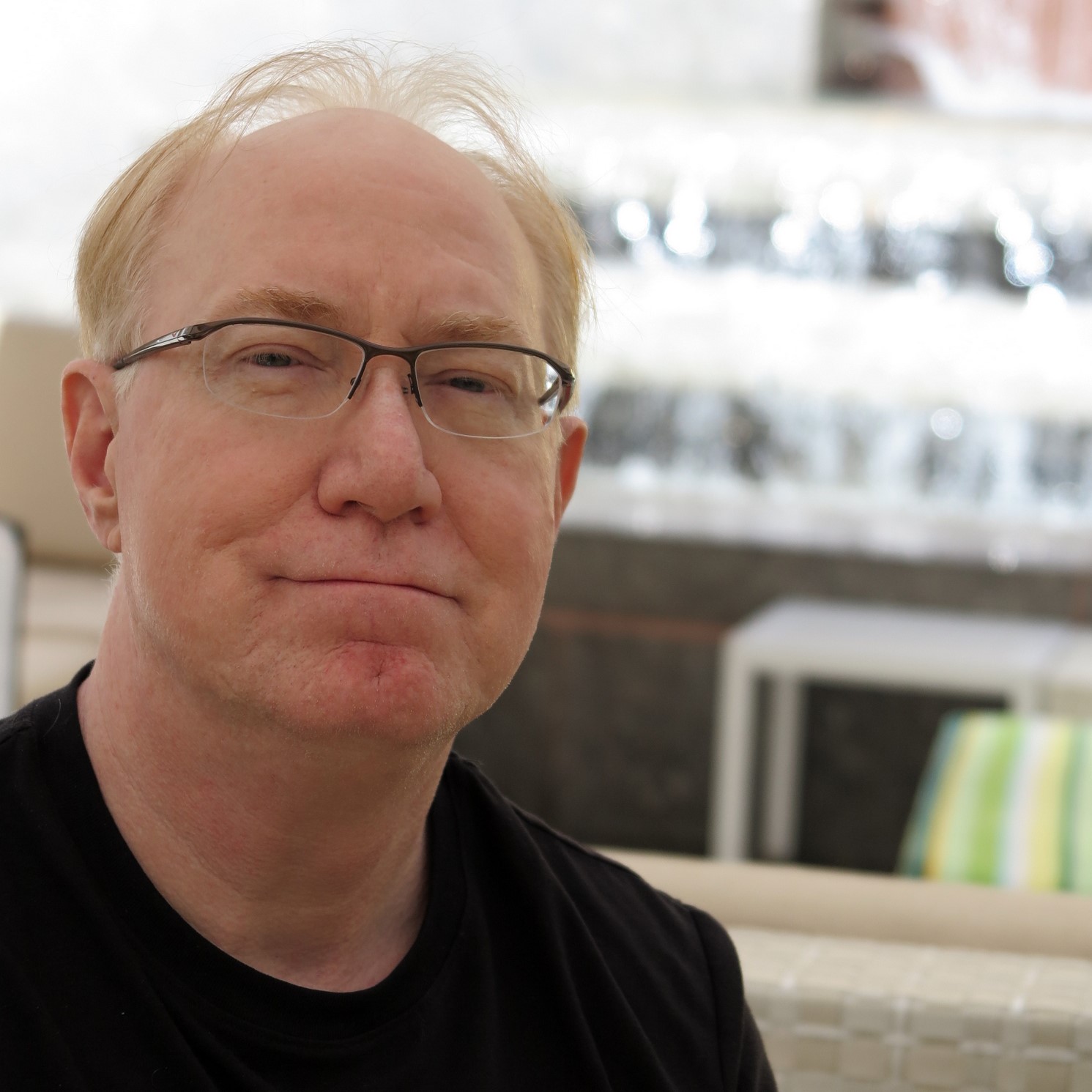 For details of my research, teaching, and services, please see my curriculum vitae.

Presidential Professors are those faculty members who excel in all their professional activities and who relate those activities to the students they teach and mentor. These professors inspire their students, mentor their undergraduate and/or graduate students in the process of research and creative scholarly activity within their discipline, and exemplify to their students (both past and present) and to their colleagues (both at OU and within their disciplines nationwide) the ideals of a scholar through their endeavors in teaching, research and creative scholarly activity; and professional and university service and public outreach. Awardees may retain the Presidential Professor title permanently.

College of Arts and Sciences, University of Oklahoma

For details of my other awards, honors, grants, and fellowships, please see my curriculum vitae.

Kramer, E. (2013, June 17) Are we fated to endlessly fight?: The role of altruism and human reflection on social Darwinism. Presented at the conference Lessons for and from the European Union conference “History of Social Theory: Experiencing Global-Local Interaction” held at Vilniaus Universitetas, Vilinus, Lithuania.*Keynote Address

Kramer, E. M. (2006, October 27). How we Arrive at Origin: How is it that We Can Ever not Always Already be at Origin? Presented at the XXXV Annual Jean Gebser Conference, California State University, Sacramento, CA.

Kramer, E. M. (2002, October 26). The Myth of Democracy: The Disarming of Democritia and the Rise of Athenian Empire. Presented at the XXXI Annual Jean Gebser Conference, Santa Fe, NM.

Kramer, E. M. (2010, January 15). The Development of Cross-Cultural Studies in the United States. Graduate Institute of Translation and Interpretation, Fu Jen Catholic University Taipei, Taiwan. [Simultaneous interpreting into Chinese provided.] This invited lecture is the first in the series of workshops hosted in preparation for integrating 3 graduate institutes (i.e., graduate institutes of Linguistics, Comparative Literature, and Translation and Interpretation Studies) into the Graduate Institute of Cross-Cultural Studies in May, 2010.

For details of my past editorship and/or editorial board services (past and current), please see my curriculum vitae.