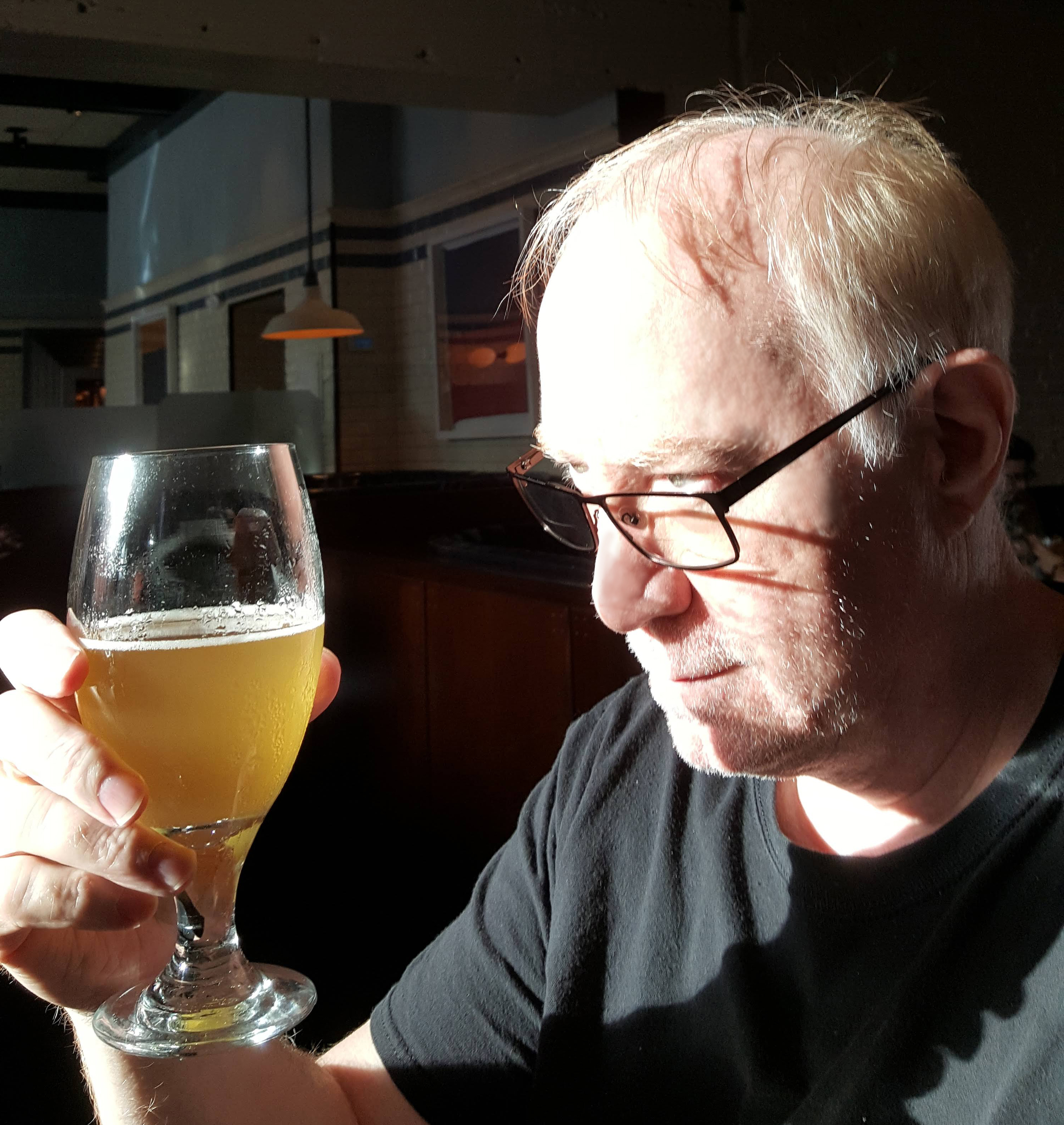 I started a BLOG in 2020 as a way to share my thoughts and engage in conversations with my students, past and present.

A Note for My Students 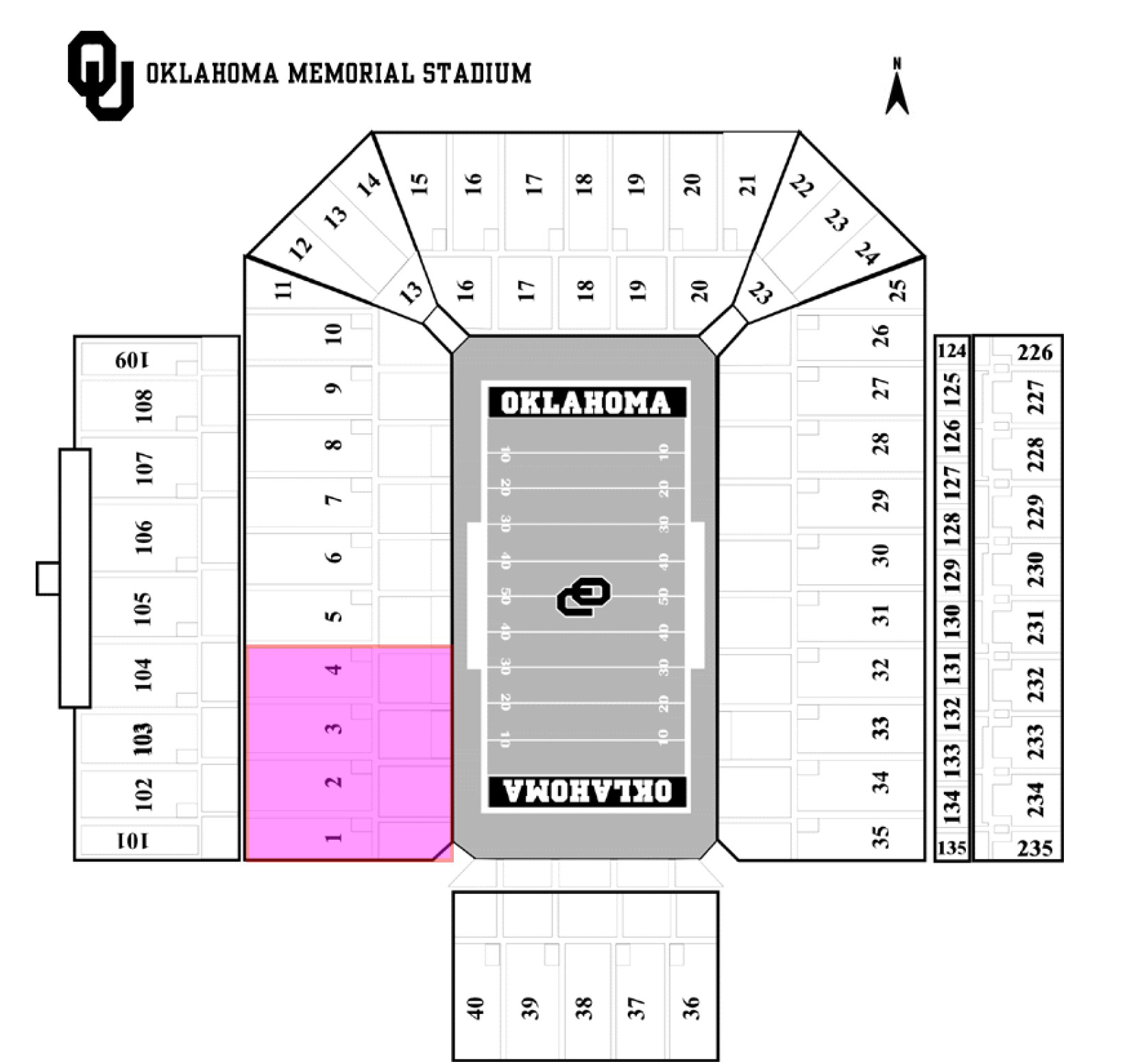 The OU football stadium can hold more than 85,000 people. According to the National Communication Association's website, their total membership is about 7,700, with about 3,000 regularly attending the annual national convention. The International Communication Association has about half that many. The pink part of the stadium seating chart indicates how much of the OU stadium the total membership of NCA would fill if all its members came to a game. More than 90% of the stadium would be empty. According to the Social Science Citation Index, even after a lifetime of publishing and effort to have a "presence," the most prestigious scholars in our field are lucky to have their best work cited more than 30 times and often by themselves or their immediate students/co-authors. A major problem at ICA and NCA national conventions is poor attendance at panel sessions and even absenteeism among panelists and respondents. It is estimated that attending a national convention costs over $1000 dollars. That's an expensive 15 minutes of fame (the amount of time given to many presenters). No study of readership has been done of journals that members are required to take as part of their membership dues. From personal observation, I suspect that many are never taken out of their plastic wrappers and without such compulsory subscriptions they would quickly go out of business. It is a captive audience. The moral of the story is: This is a small world. It is not that hard to be outstanding in such a small community. It is easy to get involved. Network. And ... think beyond NCA and ICA to a larger audience. Try to make your communication scholarship relevant and interesting to a larger world. Get your head out of this department and out of this field. Look up and look around. Don't be limited by local stories of "greatness." That way delusion lies. Don't flatter local gossip with your attention. Work hard. Read widely and critically. Finish and move on to do your own research agenda. Studies show that your peak cognitive ability is reached around your mid-20's. If you have no burning interest in communication, leave for another vocation as soon as you can. Time is valuable and the world is full of opportunities. You have but one life.

"Those who won our independence valued liberty both as an end and as a means. They believed liberty to be the secret of happiness and courage to be the secret of liberty. They believed that freedom to think as you will and to speak as you think are means indispensable to the discovery and spread of truth; that without free speech and assembly discussion would be futile; that with them, discussion affords ordinarily adequate protection against the dissemination of noxious doctrine.

"They recognized the risks to which all human institutions are subject. But they knew that order cannot be secured merely through fear of punishment for its infraction; that it is hazardous to discourage thought, hope and imagination; that fear breeds repression; that repression breeds hate. [Basic human dignity] lies in the opportunity to discuss freely supposed grievances and proposed remedies; and that the fitting remedy for evil counsels is good ones."

"Believing in the power of reason as applied through public discussion, they eschewed silence coerced by authority -- law -- the argument of force in its worst form."

PRAXIS: Do Something that Matters to Others – Community Based Clinics and Research

It is vital to have a practical application of ideas. I have encouraged my students to get involved with two organizations. The first organization I found out about by accident several years ago when I met Andy Perkins, on an airplane flying out of Dallas. It is BESTWA (Building Everyone’s Success Together in West Africa), and Andy Perkins is the chairman of this organization. BESTWA is headquartered in Liberia, Africa, one of the poorest countries in the world.

The second organization was founded more recently. Two people I have known for decades and who I have co-authored with and traveled to the Third World with helped to found it and I am becoming more involved as are my students including generating data for dissertations and publications. They are Professor John Murphy of the Sociology Department at the University of Miami, Florida and Professor Jung Min Choi of the Sociology Department at the San Diego State University. The link to Las Mercedes Project is: http://www.lasmercedesproject.org/

Having visited community based clinics first in rural Mexico back in 1978 and then in Belize and Guatemala in years since, I think these two efforts are to be supported. First they both emphasize community involvement. The Las Mercedes Project, which has built clinics in Ecuador, Columbia, and will be working in Grenada soon, does fundamental social science research in conjunction with surveys of local people to find out what they want and need. Books and articles based on data gathered are currently in press. Both are citizen-to-citizen efforts without government involvement. Both BESTWA and Las Mercedes include locals from the beginning of planning rather than importing a model. And both have locals on their boards of directors. The people working with Las Mercedes all have extensive backgrounds in US federal funding such as USAID. But because of this we understand from experience that often strings are attached. To secure such funding a proposal that meets certain US interests must first pass muster. BESTWA has used Red Cross funding and has been recognized as an award winning effort that gets the money to the people. Avoiding certain nation-state based funding is a conscious effort. It is our experience that typically First World academics take such funding, travel through “exotic” places, put a line on their vitae as “intellectual adventurers” but leave nothing of lasting value for the locals. Often they don’t even go into local peoples’ homes, schools, hospitals, prisons… to see how they really live. It can be a sort of academic tourism of poor people. They also rarely gather useful data.

Both of these projects are very different. The people involved are generating valuable data bases for future reference and seek to build lasting institutions based on equality and micro-economic models that once stood up are self-sustaining. Both emphasize community involvement. BESTWA offers a proselytizing dimension but it is not heavy handed. Rather it is made available but is purely optional for participants. Las Mercedes has no religious agenda. Both seek to avoid nationalism and other forms of ideology in favor of person-to-person mutual aid -- one human helping another in our global village.

As for research, it is essential that one combine such community efforts with systematic analysis of outcomes. Helping build things and researching their value can and should be brought together. More than one type of research is easily pursued. For instance, I am currently in correspondence with Joe Henrich. When I first read his work it dovetailed perfectly with my work in comparative civilizations. Over the years he has developed a network of researchers who are generating very interesting data demonstrating not only that people around the world really do think differently but how and with what consequence. This has enhanced my own work in not cognitive but affective dissonance and cultural variance. Several of my students are working in this style of research which calls into question the universality of axioms in many Anglo-American theories and the application of measurement instruments devised and tested for reliability and validity among, typically, American college students. Thus, getting involved in things like community based clinics goes hand-in-hand with developing a better understanding of human nature… praxis.

For students who wish to have a quick overview of different methods, please download Help With Methods